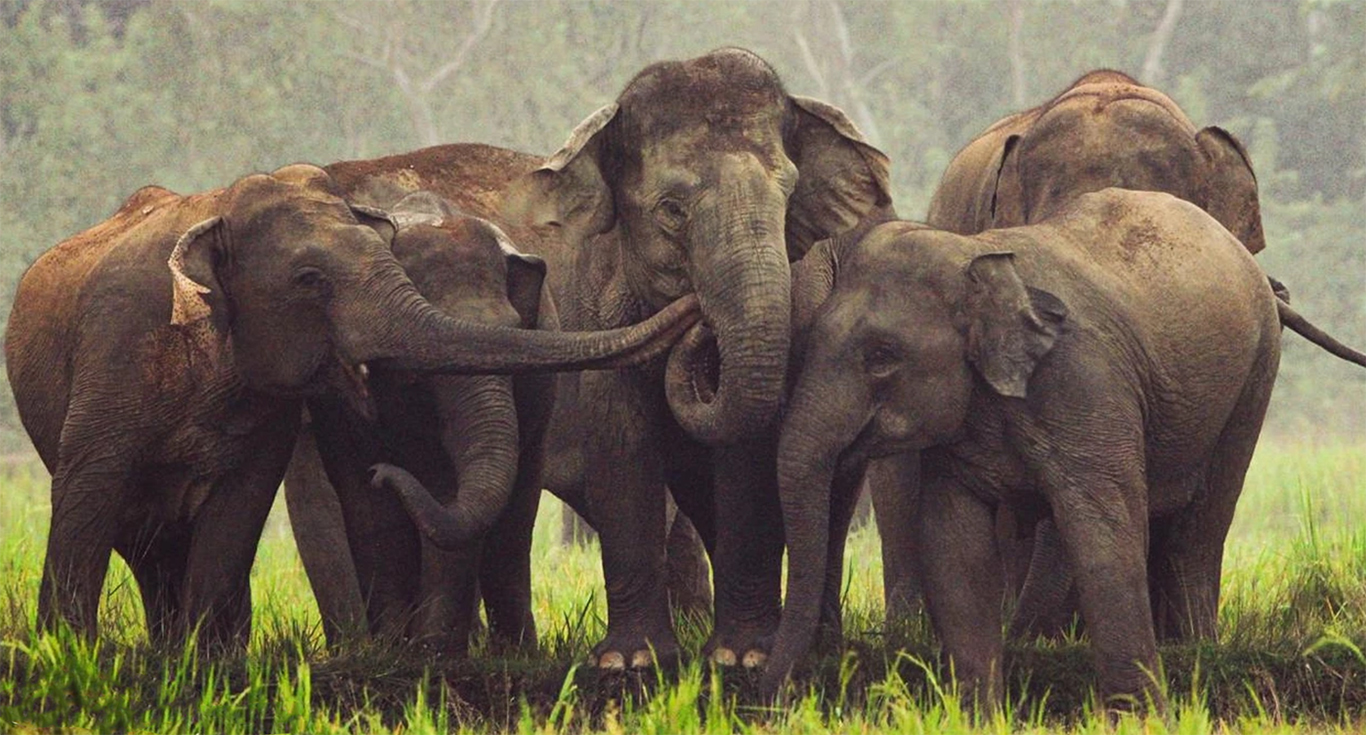 Once common throughout Africa and Asia, elephants have declined significantly during the 20th century, largely due to the illegal ivory trade. African elephant populations have fallen from an estimated 12 million a century ago to some 400,000. In recent years, at least 20,000 elephants have been killed each year for their tusks. African forest elephants have been the

worst hit. Their populations declined by 62% between 2002-2011. Today, the greatest threat to African elephants is wildlife crime, primarily poaching for the illegal ivory trade. Fantt wants to support those who take action against this. That’s why we donate 10% off our profit each year to the WWF elephant protection program. Click here if you want to donate more.